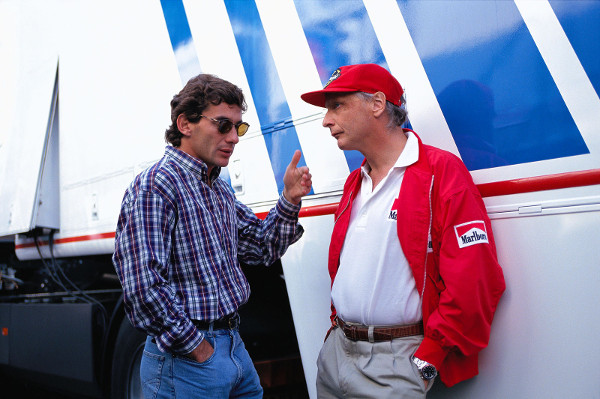 Ayrton arrives early to the circuit and here he meets his great friend, Gerhard Berger, with which he starts a short conversation about safety on the track: they both think that hasn’t been done enough to maintain security. Something will change absolutely from the next Gran Prix because it's not possible to lose a human life in this way.

He speaks a long time also with Niki Lauda; Ayrton talks again about safety on the track with him. 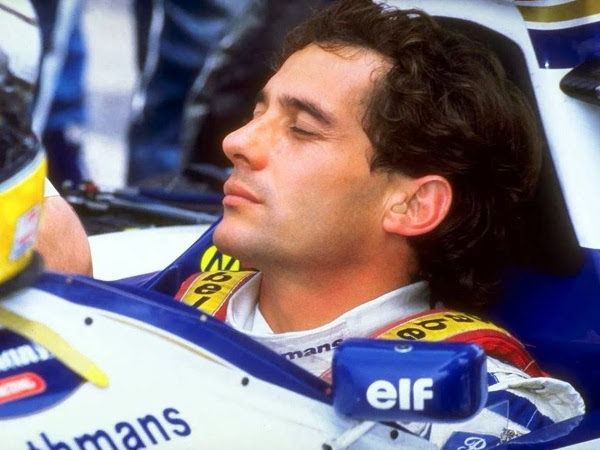 02:00 pm o’clock: the race is just begun when the first collision happens; Letho's car doesn’t start, and Pedro Lamy isn’t unable to avoid the impact. Many parts of car injure some spectators in the stands. The Safety Car makes 5 laps on track, while the circuit is cleaned from the debris of the accident.

When the Safety goes into the pits, drivers can start over their race. Ayrton is in the lead and Schumacher follows him. It looks like a race without joy and where maybe no one really want to run, but despite this, the circus goes on.

Ayrton passes from the start by accelerating to the maximum and starts the seventh lap; then he sees the Tamburello corner in front of him, a simple curve known in detail by the Brazilian. It’s 02:17 pm o’clock and Ayrton prepares to steer, but something goes wrong: the steering wheel is not responding to his commands. Desperately he tries to turn on left, by moving his head, his body, but nothing can correct that damn straight trajectory. 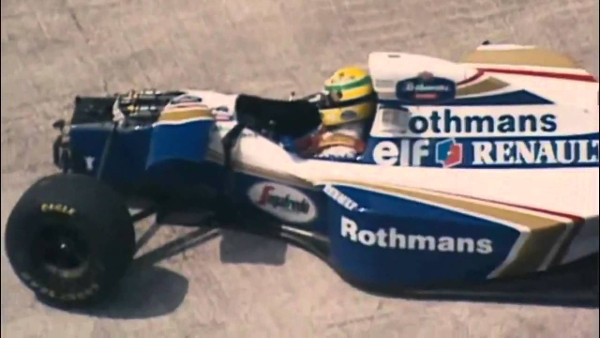 A second and three tenths: an eternity. The time it takes to try to steer, to curb, to raise his hands to his chest, to close his eyes, maybe to ask God to be near him. 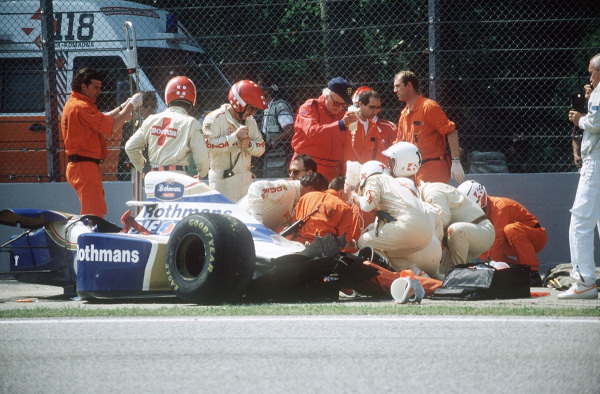 The story is always the same: Sid Watkins arrives on track followed by Giuseppe la Piana and his medical staff, red flag. The gravity of the situation is clear for everyone, thus they decide to land the helicopter on track. Ayrton is extracted from the cockpit, his helmet is removed and first aid maneuvers are practiced. Sid Watkins remembers this eventin a posthumous interview:

"I'm not religious, but when we went by Ayrton, we pulled him out and took off his helmet. There, he sighed. I had the feeling that, at that moment, his soul had flown in the sky. "

The champion that everyone believed immortal was gone. 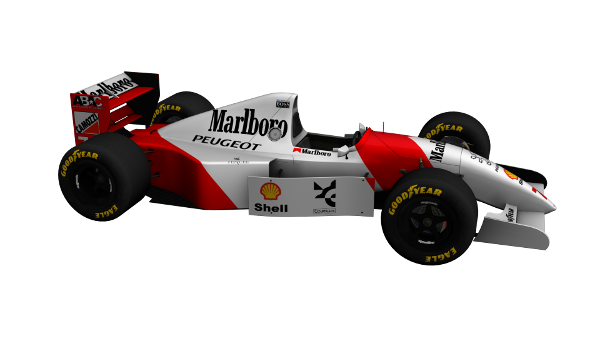