Ayrton Senna is the first and, maybe, the only driver to bring God on the track.


This choosing is not easy because when you talk about a topic as deep as faith, you open yourself a lot. You aren't giving an opinion on a tire compound or on a race gone bad: you are speaking about your personal life, you need courage.

Ayrton speaks for the first time of his faith after the winning of his first world title, releasing an interview on the plane returning from Japan.

"It's very difficult to talk about God, it's very difficult to hear him. I have had the privilege to have this experience. It's happened in the Grand Prix of Japan, in the last lap of the race. The lap that would give me finally the championship. I began to thank, thank, and I felt his presence.
I saw God, it was a special thing in my life, a huge sensation. It's a fact that I recorded in my memory and I carry within me. I think it's a privilege that few have or have had. " 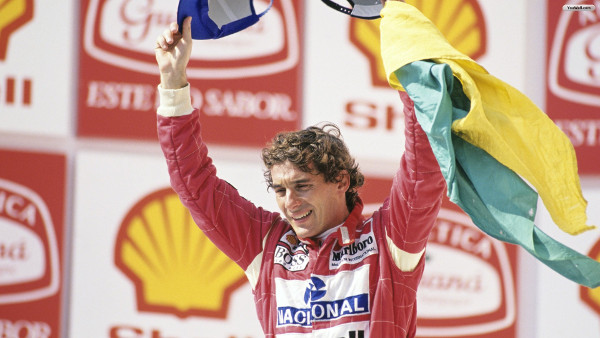 In more than one occasion his colleagues criticize Ayrton for this. In particular, there is a spinous situation between Senna and Prost after Suzuka 1989, where the French says that Ayrton is convinced he can drive in an extreme way because he believes that he could not hurt thanks to his faith in God.

Ayrton is very impressed by this statement of Prost and,in an interview with a British television, he says:

"Just because I believe in God and have faith in Him it does not mean that i am immortal or immune from the dangers, as has been said by someone. I'm afraid of hurting me like anyone else, especially in Formula One, where the danger is constant. "

Surely, Ayrton had a great faith, and here below there is the photo of his grave in the cemetery of Morubi, in Brazil: 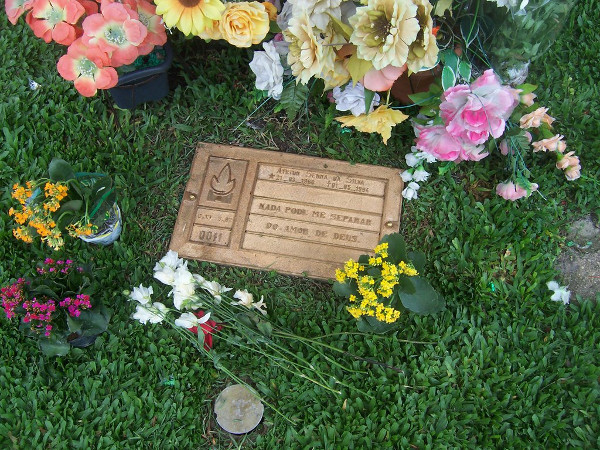