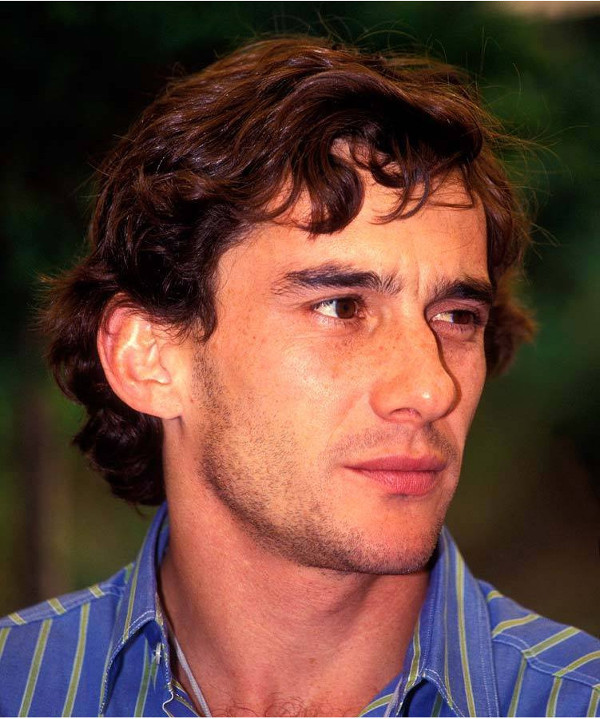 Érik Gilbert Comas is now a former F1 driver and he is linked to Ayrton for a curious incident happened in 1992, in Belgium.
We are in SPA, and during qualifying for the Belgian Grand Prix valid for the world championship F1 1992, Comas is violently slammed into the barriers in the second part of Blanchimont, by remaining unconscious for a few moments.
Ayrton Senna, aware of the severity of the accident, stops his car and rescues immediately the French driver, a big risk for his life, while other F1 drivers continue to race.

As chance would have it two years later at Imola, while Ayrton is fighting for his life, Erik Comas is halted to the box due to mechanical problems. He does not know that the race is stopped because of an accident, and so he goes out of the pits at great speed.

At the Tamburello corner he see Ayrton, the man who saved his life two year before, in a very bad state. It's not easy for Erik cannot do anything to save Ayrton's life.

Erik Comas decides to not run more in F1.

He ends his career on opened cars in 1994 with the grand prix of Australia.