According to my age (in 1994 I was 3 years old) I didn’t live "directly" the career of Ayrton Senna; however, I have known his story by reading textbooks and information on the internet.

I consider myself a very curious person, so I didn’t read only some words in front of a screen, but I also collected some testimonials from people who have had an important role in the life of Ayrton; I am honest, the thing that leaves me still amazed is the look or the emotion evident in the faces of these people when we talk about him, even at a distance of twenty years after his death.

I firmly believe that Ayrton was not just a pilot; and i don't say it because it was a champion or because it was number one. I say this because Ayrton was a man, a boy who had exhibited the ability to stop himself and listen to what he had around. He knowed leave to the people who were close to him something, a spark, a little light; the same light that, after twenty years of distance, makes us remember him with a smile. He could feel the emotions, both positive and negative.

I find this last thing very important: often, in our life, we tend to run, run and run … but to go where?


Beco knew how to stop himself. 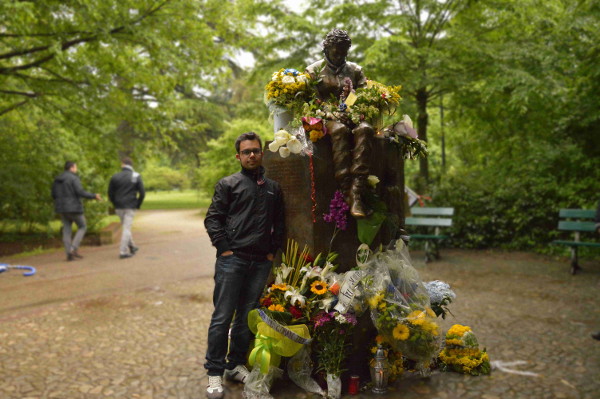