Senna is a 2010 documentary directed by Asif Kapadia.
The film traces chronologically the entire career of the Brazilian driver Ayrton Senna, often showing new images, many of which are granted directly by the Senna family. 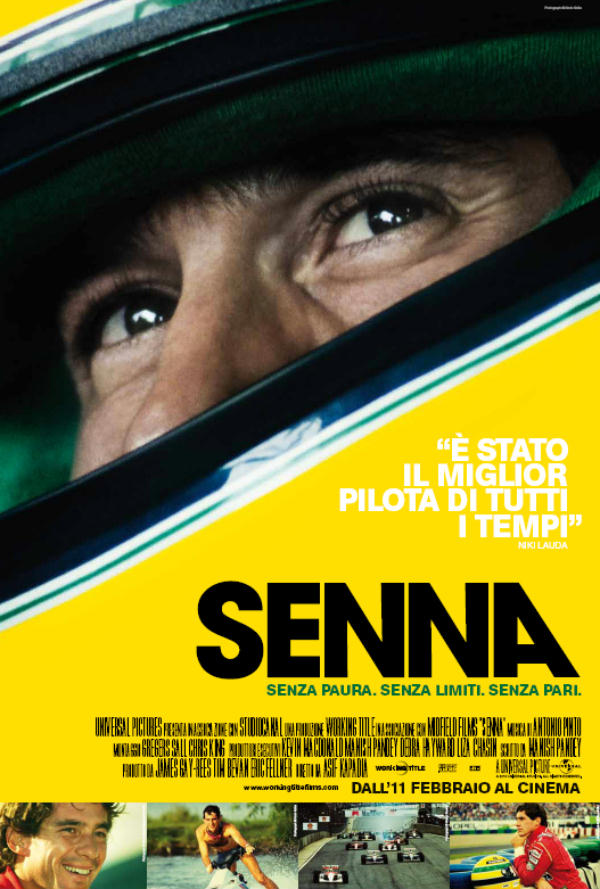